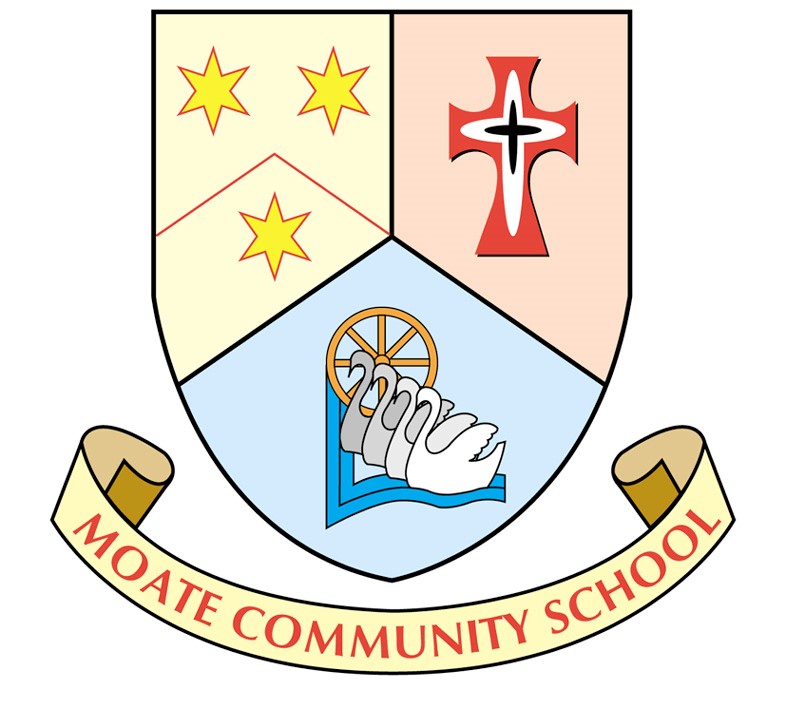 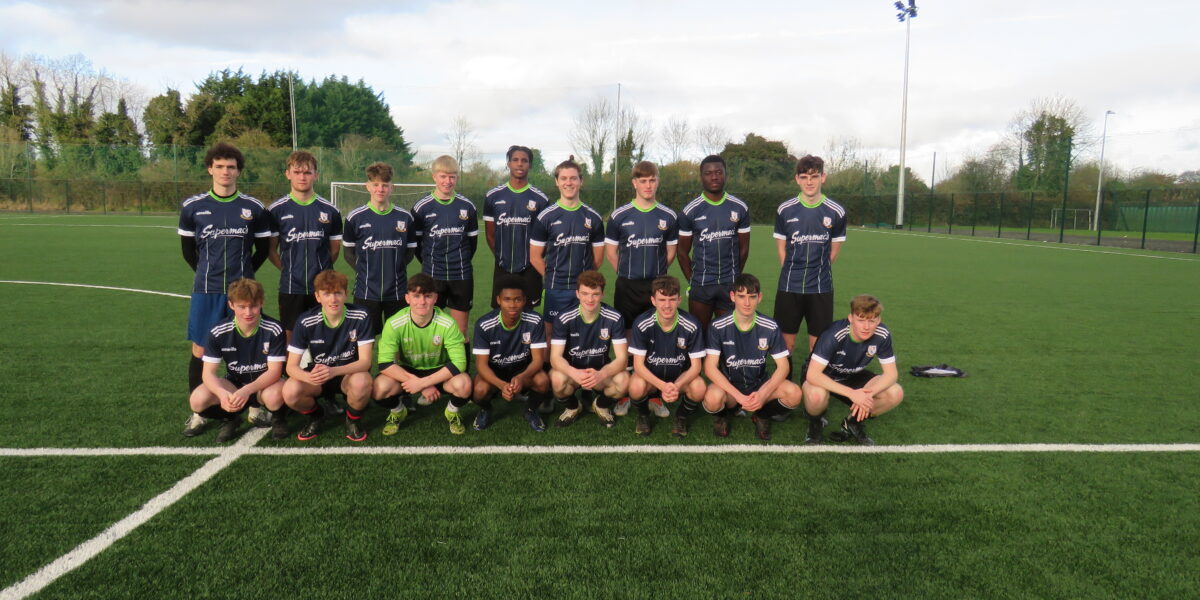 The Moate boys surge their way into the third round of the FAI Leinster schools cup after a hard fought 3-2-win against a strong St. Mels team.

The tone was set by an early opportunity for Michael Okpeaye from a defence splitting pass from the number 3, Aodhan Curran. Although the Moate team did not convert the opportunities, they did not take the foot of the pedal and created multiple opportunities, but alas it stayed 0-0 at the interval.

The men from Moate came out with a desire for goals after the break, and soon that desire paid off with a goal from Michael Okpeaye after a crisp ball from attacking midfielder, Odhran Lawlor, Okpeaye rounded the keeper and slotted it home to make it 1-0.

The Moate boys didn’t rest, and just minutes after his first goal Okpeaye found the net again after the ball being centred into the box by Dean O’Neill. Minutes passed and Moate maintained a foothold on the game and their attacking prowess did not go to waste with a goal from Jack Sheerin to make it 3-0.

Although 3-0 down St. Mels did not admit defeat scoring 2 quick goals after some poor mistakes by the Moate defence. The Moate boys didn’t take long to recapture their control over the game in the tense final minutes and held on for a 3-2 win over a strong St. Mels team.

This website uses cookies to improve your experience while you navigate through the website. Out of these, the cookies that are categorized as necessary are stored on your browser as they are essential for the working of basic functionalities of the website. We also use third-party cookies that help us analyze and understand how you use this website. These cookies will be stored in your browser only with your consent. You also have the option to opt-out of these cookies. But opting out of some of these cookies may affect your browsing experience.
Necessary Always Enabled
Necessary cookies are absolutely essential for the website to function properly. This category only includes cookies that ensures basic functionalities and security features of the website. These cookies do not store any personal information.
Non-necessary
Any cookies that may not be particularly necessary for the website to function and is used specifically to collect user personal data via analytics, ads, other embedded contents are termed as non-necessary cookies. It is mandatory to procure user consent prior to running these cookies on your website.
SAVE & ACCEPT
X
×
You must be logged in before using WishList. To login click here